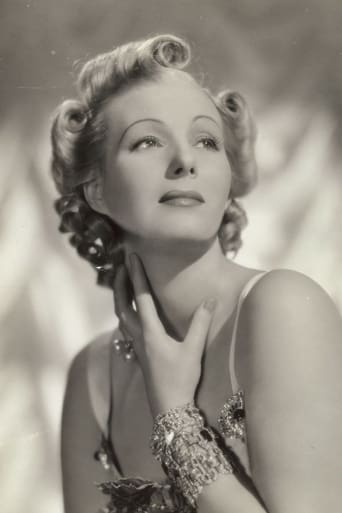 From Wikipedia, the free encyclopedia. Gittel Enoyce "Binnie" Barnes (25 May 1903 – 27 July 1998), later known as Gertrude Maude Barnes, was an English actress. She was born in Islington to a Jewish father and an Italian mother and was brought up as a Jew. She worked on a farm and in hospital as a probationer. She then became a ballroom dancer and Tex McLeod's stage partner. Later she was in cabaret and revue. She began her acting career in films in 1923, appearing in a short film made by Lee De Forest in his Phonofilm sound-on-film process. Her film career continued in Britain, then in Hollywood, until 1973, with her final role in the comedy 40 Carats. Her most famous film was probably The Private Life of Henry VIII (1933), starring Charles Laughton in the title role, with Barnes as Katherine Howard. She was married to film producer Mike Frankovich and became an American citizen. They adopted three children. She died of natural causes at the age of 95 in Beverly Hills, California, in 1998, survived by her three children, including production manager Mike Frankovich Jr. and producer Peter Frankovich. Her interment was in Glendale's Forest Lawn Memorial Park Cemetery. Description above from the Wikipedia article Binnie Barnes, licensed under CC-BY-SA, full list of contributors on Wikipedia.