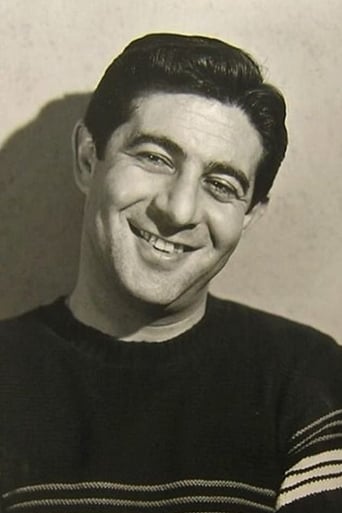 ​From Wikipedia, the free encyclopedia.   Harvey Lembeck (April 15, 1923 – January 5, 1982) was an American comedic actor best remembered for his role as Cpl. Rocco Barbella on The Phil Silvers Show (a.k.a. Sgt. Bilko) in the late 1950s, and as the stumbling, overconfident outlaw biker Eric Von Zipper in the beach party movie series during the 1960s. He also turned in noteworthy performances in both the stage and screen versions of Stalag 17. He was the father of actor/director Michael Lembeck and actress Helaine Lembeck. Description above from the Wikipedia article  Harvey Lembeck, licensed under CC-BY-SA, full list of contributors on Wikipedia.