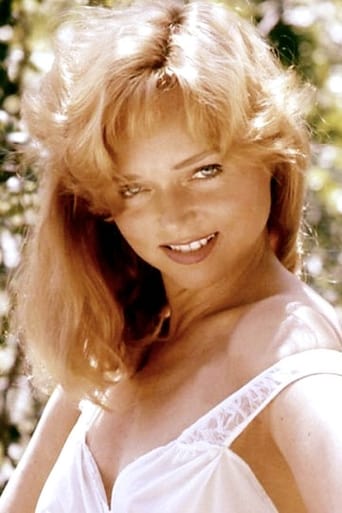 Yvette Vickers (born Yvette Iola Vedder) was an American actress, pin-up model and singer. She attended the University of California, Los Angeles, and studied journalism. While at UCLA, she took a class in acting and discovered that she enjoyed it, so she changed her major to drama. She began making television commercials. Her last film appearance was in the 1991 horror film, "Evil Spirits." Yvette Vickers mummified body was discovered by actress and neighbor Susan Savage on April 27, 2011, in her home at 10021 Westwanda Drive, Benedict Canyon, Los Angeles.