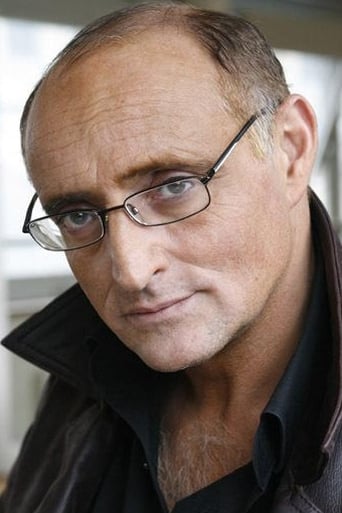 Daniel Mesguich (born 15 July 1952) is a French actor and director in theater and opera, and professor of stage acting school. In 1970, he was admitted into the Conservatoire National Supérieur d'Art Dramatique, after which he opened the Théâtre du Miroir ("Mirror Theater"), with whom he opened a course in drama. After ten years, he returned to the school to teach at the request of Jean-Pierre Miquel, becoming the youngest professor on campus. He is currently the director of the school. He has acted in over a hundred plays, fifty operas in France and abroad, and some 40 movies and television pieces. The actor William Mesguich is his son. Source: Article "Daniel Mesguich" from Wikipedia in english, licensed under CC-BY-SA 3.0.