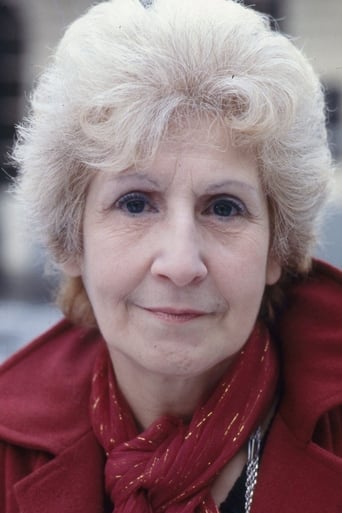 Tsilla Chelton (21 June 1919 – 15 July 2012) was a French actress of theatre and film, famous for playing the main role in 1990 film Tatie Danielle, in which she was nominated for a Cesar award and as an elderly Dominican in Soeur Sourire. Tsilla Schilton was born in Jerusalem but spent her childhood in Belgium. The daughter of French parents of Jewish heritage, she lost her mother at the age of 6, and followed her father to Antwerp. She moved to Switzerland during World War II before settling in Paris. Married to decorator Jacques Noël, she had 4 children. Attracted by theatre, she started acting in Marcel Marceau's troupe. Her career was mainly in theatre, where she acted in the eleven works of Eugène Ionesco, earning a Molière Award for best comedian in Ionesco's The Chairs. She premiered the plays of Bertold Brecht in France, with Michel Serrault, Michel Piccoli and Laurent Terzieff. On the big screen, she became famous at 71 for her work in the 1990 Étienne Chatiliez film Tatie Danielle, where she played the title role as a hateful and cantankerous old lady. She taught comedy from 1964 onwards and was the teacher of the actors of the Splendid troupe, including Gérard Jugnot, Michel Blanc, and Thierry Lhermitte. Source: Article "Tsilla Chelton" from Wikipedia in english, licensed under CC-BY-SA 3.0.