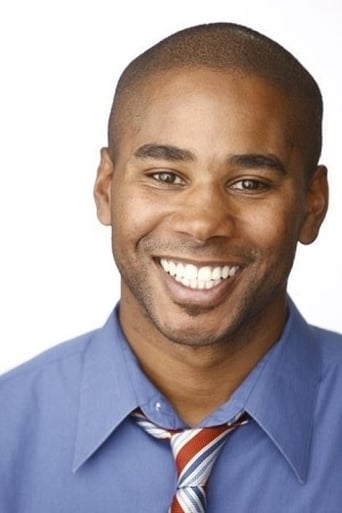 Actor, Stand Up Comic, producer and writer Cicero was born and raised in The Bronx, New York. Puerto Rican and Black, Cicero went to NYC public school until Prep for Prep helped him go on to The Lawrenceville School, in NJ. He then matriculated to Lehigh University where he graduated with a BA in English in addition to playing on the Patriot Championship team as a cornerback and performing in multiple plays. One of the few stand up comics that started off as an actor he has worked on television, film as well as performed live for corporate events, schools and charities. A self proclaimed family man, feminist who can't seem to grow up.