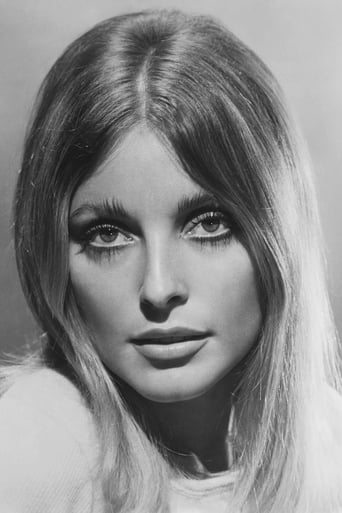 Sharon Marie Tate (January 24, 1943 – August 9, 1969) was an American actress. During the 1960s she played small television roles before appearing in several films. After receiving positive reviews for her comedic performances, she was hailed as one of Hollywood's promising newcomers and was nominated for a Golden Globe Award for her performance in Valley of the Dolls (1967). She also appeared regularly in fashion magazines as a model and cover girl.