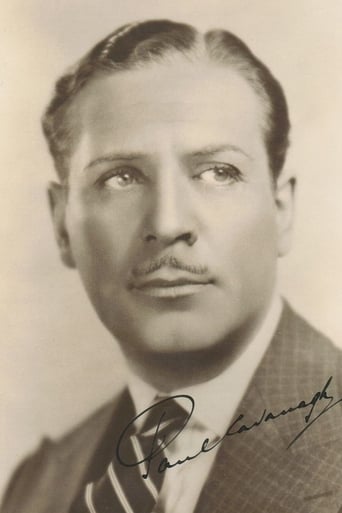 From Wikipedia, the free encyclopedia Paul Cavanagh (8 December 1888 – 15 March 1964) was an English film actor. He appeared in more than 100 films between 1928 and 1959. Cavanagh was born in Chislehurst, Kent, and attended the Royal Grammar School, Newcastle upon Tyne, and Emmanuel College, Cambridge. Cavanagh studied law in England, earning a master of arts degree at Cambridge. A newspaper article published 17 June 1931, reported, "It is on record that Cavanagh won high honors in mathematics and history." Cavanagh practised "for several years" before he changed professions. He went to Canada "for a year of sightseeing and wandering" before he joined the Royal Northwest Mounted Police. After serving in World War I, he returned to Canada, where he practised law, including revising the statutes of Alberta, but eventually went back to England to practise law. Cavanagh went onto the stage after a stroke of bad luck in 1924 caused him to lose his savings, and later he went into films. In 1926, Cavanagh lost $22,000 in one evening on a roulette wheel in Monte Carlo. An observer offered to provide a letter "to some of my theatrical acquaintances" in London, England. Those contacts led to Cavanagh's role in It Pays to Advertise. Cavanagh first film contract and film came in 1929 with Paramount Pictures. Cavanagh died In London from a heart attack in 1964, aged 75.