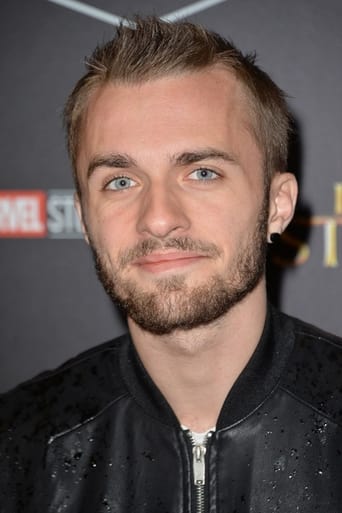 Lucas Hauchard, known professionally as Squeezie, is a French YouTuber. He is the most well-known francophone gamer with over 15.2 million subscribers and 7 billion views. He appears in the YouTube Rewind 2015, a video created by YouTube bringing together YouTubers and Internet personalities who marked the year. Squeezie peaked at more than 1,860,000 subscribers in 2017, adding more than a billion to its viewing meter. He surpassed Norman in amount of subscribers in June 2018 and then Cyprien a year later, becoming the first French-language videographer in number of subscribers. In 2020, he released his first album Oxyz.