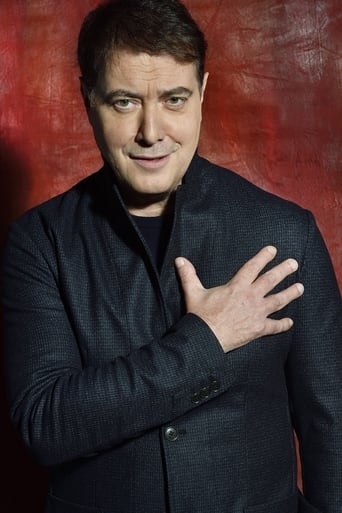 Corrado Guzzanti (born May 17, 1965) is an Italian actor, director, writer and satirist. The son of journalist and Senator Paolo Guzzanti, great-nephew of former Minister of Health Elio Guzzanti, and brother of Sabina and Caterina, both also Italian television personalities and satirical actresses, is famous for his corrosive imitations of Italian politicians and personalities. In 2006 he debuted as movie director with Fascisti su Marte, which features an anachronistic and heavily satirical plot about a group of Fascist militiamen attempting to colonize Mars (the red Bolshevik planet) during the Fascist era.