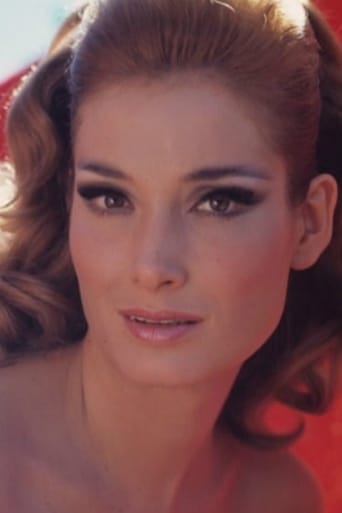 Annabella Incontrera (11 June 1943 – 19 September 2004), sometimes credited as Pam Stevenson, was an Italian film and television actress. Born in Milan, Incontrera attended the Centro Sperimentale di Cinematografia without finishing the course. She made her film debut at 16, in Love Now, Pay Later (L'inferno addosso, 1959), and appeared in about 40 films, mostly in secondary roles. In 1969, she married Guglielmo Biraghi, film critic for the newspaper Il Messaggero, but they divorced a few years later. She was romantically involved with the married British Labour Party politician Geoffrey Robinson, who in the 1970s was a businessman in charge of the Italian offshoot of British Leyland, and reputed introduced to his colleagues as 'Signora Robinson'. The actress suffered from a grave form of osteoporosis for years, and was forced to use a wheelchair. Source: Article "Annabella Incontrera" from Wikipedia in english, licensed under CC-BY-SA 3.0.