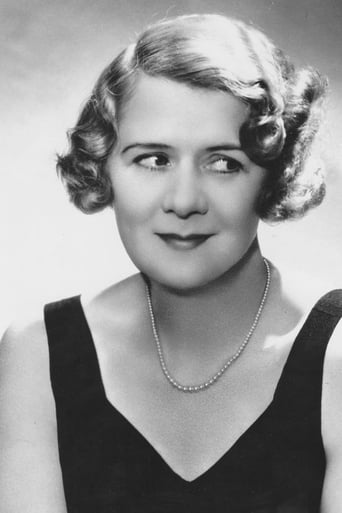 From Wikipedia, the free encyclopedia. Ruth Donnelly (May 17, 1896 – November 17, 1982) was an American stage and film actress. Her father was the mayor of Trenton, New Jersey. She began her stage career at the age of 17 in 1913, in The Quaker Girl. Her Broadway debut brought her to the attention of George M. Cohan, who proceeded to cast her in numerous comic-relief roles in such musicals as Going Up (1917). Though she made her first film appearance in 1913, her Hollywood career began in earnest in 1931 and lasted until 1957. In her films she often played the wife of Guy Kibbee (Footlight Parade, Wonder Bar, Mr. Smith Goes to Washington). Among her roles was the part of Sister Michael in The Bells of St. Mary's, starring Bing Crosby and Ingrid Bergman.