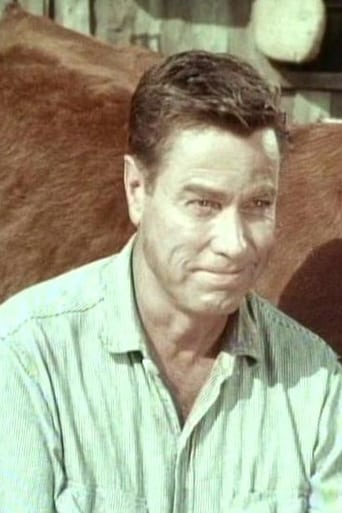 Richard Ollie Crane (June 6, 1918–March 9, 1969) was a veteran character actor whose career spanned three decades in films and television. His early career included many uncredited performances in feature films made in the 1940s. He may be best-remembered for his portrayal of the title role in the TV science fiction series Rocky Jones, Space Ranger, which ran for two seasons starting in 1954. Crane died of a heart attack at the age of 50. He is buried in Valhalla Memorial Park Cemetery.