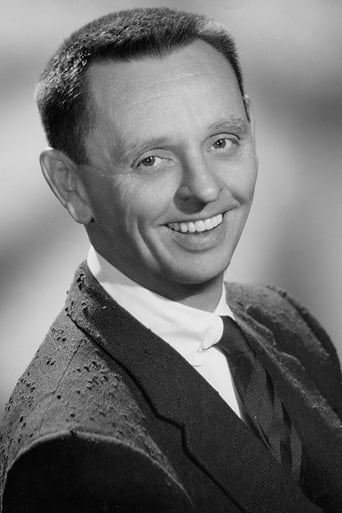 Knox Manning (born Charles Knox Manning, January 17, 1904 – August 26, 1980) was an American radio and film announcer/narrator/commentator and film actor. He was born in Worcester, Massachusetts and died in Woodland Hills, Los Angeles, California. He and Annette North Manning are interred at Ivy Lawn Cemetery in Ventura, California. A former radio newscaster at KNX and announcer, Manning entered the motion picture field in 1939 as an offscreen narrator. His distinctive voice and phrasing were noticed by other studios, and he quickly became one of the movies' busiest voice artists. Very often he was the trademark voice of several concurrent series. From Wikipedia, the free encyclopedia