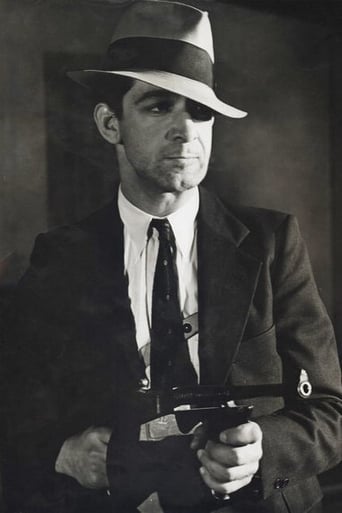 From Wikipedia, the free encyclopedia Anthony Warde (November 4, 1908 – January 8, 1975) was a noted American actor who appeared in over 150 films between 1937 and 1964. A native of Pennsylvania, Warde started his Hollywood career in Escape by Night, appearing in a handful of undistinguished feature films before gaining popularity as one of the hardest working henchmen in the 1930s and 1940s serials. Warde first appeared in his first film bow in 1936, but he spent most of his time bothering serials heroes as a vicious bodyguard, underground leader or infamous rustler, but also was satisfactory in character roles and the occasional sympathetic part. Usually, he played in many unsavory characterizations, including low-budget crime and Western styles throughout his career. He also appeared in popular serials such as Flash Gordon's Trip to Mars (1938), for Universal; The Spider Returns (1941) and Batman (1943) for Columbia, as well as in The Masked Marvel (1943), The Purple Monster Strikes (1945) and The Black Widow (1947) for Republic. But Warde is probably best remembered for playing Killer Kane, gangster ruler of the Earth in Universal's adaptation of Buck Rogers (1939). In the 1950s, he made a multiple number of TV appearances including a brief turn as a counterfeiter in two episodes of Amos 'N' Andy. Warde made his last screen appearance in The Carpetbaggers, a 1964 film adaptation of Harold Robbins' best-seller novel. Following his acting career, he owned a men's clothing store. Anthony Warde died in Hollywood, California at the age of 66.