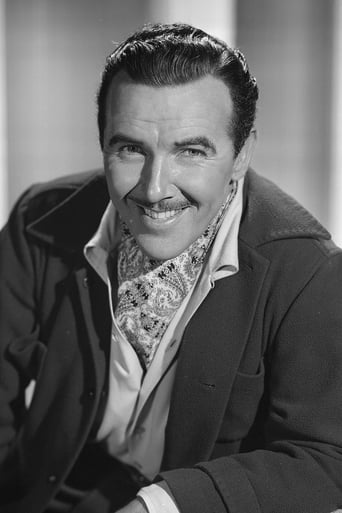 From Wikipedia, the free encyclopedia. Preston Foster (August 24, 1900 – July 14, 1970) was an American stage and film actor, and singer. Foster entered films in 1929 after appearing as a Broadway stage actor. He was appearing in Broadway plays as late as October 1931 when he acted in a play titled Two Seconds starring Edward J. Pawley. Some of his notable films include: Doctor X (1932), I Am a Fugitive from a Chain Gang (1932), Annie Oakley (1935), The Last Days of Pompeii (also 1935), The Informer (1935) (as the head of the organization), and My Friend Flicka (1943). He starred on the television drama, Waterfront (1954–1955), playing the role of Captain John Herrick. Foster has a star on the Hollywood Walk of Fame. He was sometimes credited in movies as Preston S. Foster. His first wife was stage actress Gertrude Warren (1926–1945; divorced). He had one daughter, Stephanie. He was married to his second wife, actress Sheila Darcy, from 1946 until his death. During World War II while serving with the United States Coast Guard, he rose to the rank of Captain, Temporary Reserve. He eventually held the honorary rank of Commodore in the U.S. Coast Guard. After the war and before his productive movie career, Foster became a singer of some note. In 1948 Foster created a trio with himself, Gene Leis and Foster’s wife, actress Sheila Darcy. Gene arranged the songs, and they played on radio and in clubs, appearing with Orrin Tucker, Peggy Ann Garner and Rita Hayworth. Description above from the Wikipedia article Preston Foster, licensed under CC-BY-SA, full list of contributors on Wikipedia