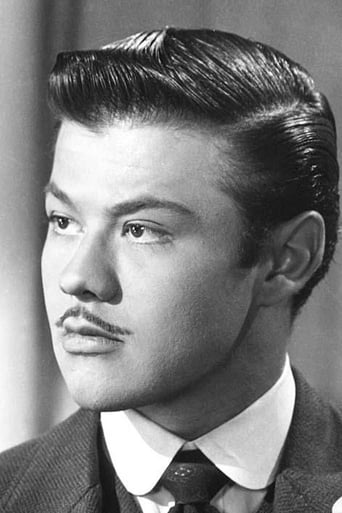 Turhan Bey (born Turhan Gilbert Selahattin Sahultavy; 30 March 1922 – 30 September 2012) was an Austrian-born actor of Turkish and Czech Jewish origin. Turhan was active in Hollywood from 1941 to 1953. He was dubbed "The Turkish Delight" by his fans. After his return to Austria, he pursued careers as a photographer and stage director. Returning to Hollywood after a 40-year hiatus, he made several guest appearances in 1990s television series including SeaQuest DSV, Murder, She Wrote and Babylon 5 as well as a number of films. After retiring he appeared in a number of documentaries, including a German-language documentary on his life.