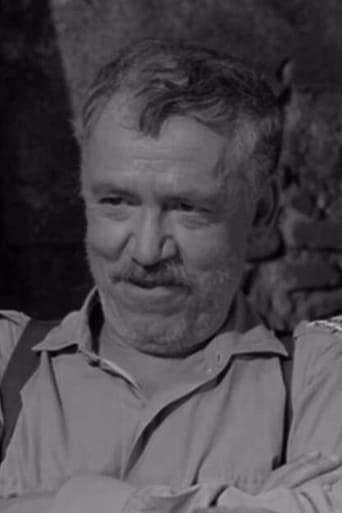 José Ignacio Retes Guevara was a Mexican playwright, film, theater and television actor, director, and writer. Two-time winner of the Ariel Award. He studied at the Faculty of Philosophy and Letters of the National Autonomous University of Mexico in the 30s, where he was able to meet other prominent playwrights and directors of the time such as Rodolfo Usigli, Seki Sano and José Revueltas. He founded the University Theater of San Luis Potosí in 1937 and the theater company Lantern Magic with workers from the Mexican Union of Electricians. With Usigli he founded the company Midnight Theater (in reference to the free time that both had to collaborate in it); with Sano he would work as an assistant. In 1950 he made his directorial debut with "Los cuadrantes de la soledad" by José Revueltas, which reached 100 performances. Said montage also featured scenography designed by Diego Rivera. In 1944 he wrote his first play, "El día de Mañana". As a film actor, he made his debut in the 1950s and was directed by directors such as Jorge Fons, Felipe Cazals, Jaime Humberto Hermosillo, Sergio Olhovich and Arturo Ripstein. In his role as a screenwriter, he wrote the scripts for films such as Anguish Nights and Journey to Paradise, among others. He was also a public official, as director of the theaters of the Mexican Social Security Institute (IMSS), where he promoted the massive construction of public theaters, reaching 38 venues. In the 1960s he collaborated closely with the writer Vicente Leñero, with whom he made various works such as the theatrical version of Los albañiles and Los Niños de Sánchez, among others. The Hidalgo-Ignacio Retes Theater in Mexico City has been named after the actor since 2006 His son, Gabriel Retes, became a prominent actor, director and writer.