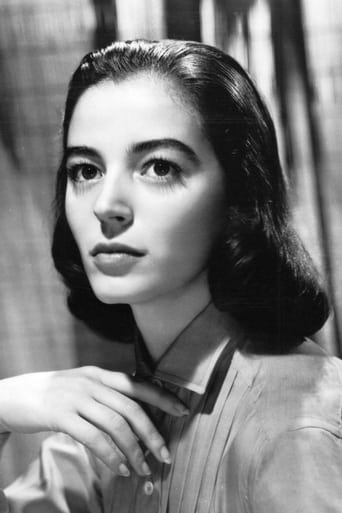 ​From Wikipedia, the free encyclopedia.   Marisa Pavan (born Maria Luisa Pierangeli on 19 June 1932) is an Italian-born actress who first became famous as the twin sister to movie star Pier Angeli (Anna Maria Pierangeli) before achieving movie stardom on her own. Her breakthrough came in the film The Rose Tattoo as Anna Magnani's daughter; her role was first assigned to her twin, who at the time was unable to play the part. When Magnani won the Academy Award for Best Actress, Pavan accepted on her behalf as Magnani was not present at the awards ceremony. Pavan was nominated for best supporting actress, losing to Jo Van Fleet (for East of Eden). Both Magnani and Pavan won Golden Globe awards that year. Afterwards, Marisa Pavan co-starred in films such as The Man in the Gray Flannel Suit, Diane, John Paul Jones and The Midnight Story. She married, divorced, and later remarried the French actor Jean-Pierre Aumont between 1956 until his death in 2001; they had two sons. Description above from the Wikipedia article Marisa Pavan, licensed under CC-BY-SA, full list of contributors on Wikipedia.