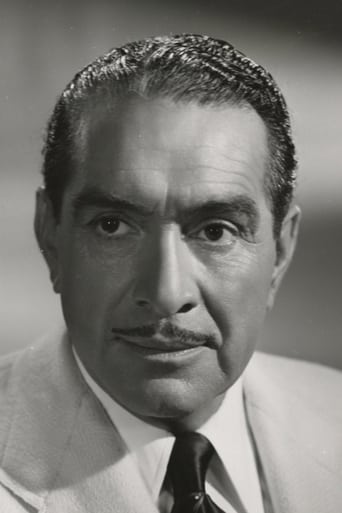 From Wikipedia, the free encyclopedia Joseph Patrick Carrol Naish (January 21, 1896 – January 24, 1973) was an American character actor born in New York City, New York. Naish did many film roles, but they were eclipsed when he found fame in the title role of radio's Life with Luigi (1948–1953), which surpassed Bob Hope in the 1950 ratings. Naish appeared on stage for several years before he began his film career. He began as a member of Gus Edwards's vaudeville troupe of child performers. In Paris after World War I, Naish formed his own song and dance act. He was traveling the globe from Europe to Egypt to Asia, when his China-bound ship developed engine problems, leaving him in California in 1926. His uncredited bit role in What Price Glory (1926) launched his career in more than two hundred films. He was twice nominated for an Academy Award for Best Supporting Actor, the first for his role in the 1943 film Sahara, then for his performance in the 1945 film A Medal for Benny, for which he won the Golden Globe Award for Best Supporting Actor, Motion Picture. He notably played Boris Karloff's hunchback assistant in The House of Frankenstein in 1944. He was of Irish descent, but never used his dialect skills to play Irishmen, explaining, "When the part of an Irishman comes along, nobody ever thinks of me." Instead, he portrayed myriad other ethnic groups on screen: Latino, Native American, East Asian, Polynesian, Middle Eastern/North African, South Asian, Eastern European, and Mediterranean. Besides his film roles, he often appeared on television later in his career. He spent many of his later years in San Diego studying philosophy and theology. Naish was married (1929–1973) to actress Gladys Heaney (1907–1987). They had one daughter. For his contributions to television and film, J. Carrol Naish has a star on the Hollywood Walk of Fame at 6145 Hollywood Boulevard.