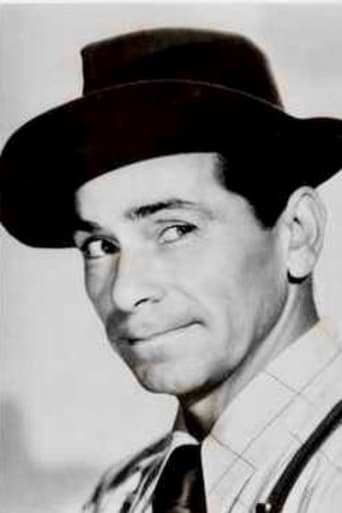 From Wikipedia, the free encyclopedia Shug Fisher (September 26, 1907–March 16, 1984), born George Clinton Fisher, Jr., was an American character actor, singer, songwriter, musician and comedian. During a 50-year career, he appeared in many Western films, often as a member of The Sons of the Pioneers in Roy Rogers serials. Fisher also had supporting roles on many TV shows, most frequently on Gunsmoke and The Beverly Hillbillies. His comic trademarks included his ability to stutter at will and his bemused facial expressions. Description above from the Wikipedia article Shug Fisher, licensed under CC-BY-SA, full list of contributors on Wikipedia.