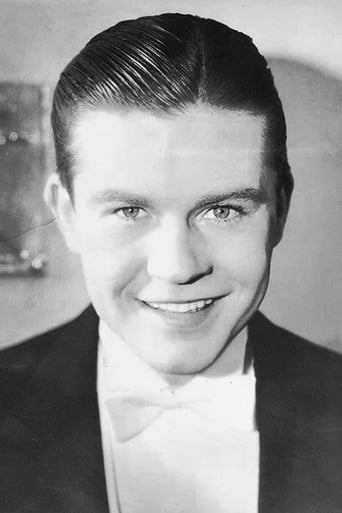 From Wikipedia, the free encyclopedia Thomas Edward Brown was an American child model, and later a film and television actor. Brown was born Thomas Edward Brown, the son of William Harold (Harry) Brown and his wife, Marie Francis Brown, in New York City. As a child model from the age of two years, Brown posed as Buster Brown, the Arrow Collar Boy and the Buick boy. Brown was educated at the New York Professional Children's School. He was carried on stage in his mother's arms when he was only six months old. As an actor, he is probably best remembered for playing the title role in The Adventures of Smilin' Jack and as Gilbert Blythe in the 1934 version of Anne of Green Gables. Later he appeared on the television shows Gunsmoke, General Hospital and Days of Our Lives. He also had a recurring role as Lt. Rovacs in Mr. Lucky. He enlisted in the United States Army in World War II where in three years he rose from private to lieutenant serving in France as a paratrooper where he was awarded a French Croix de Guerre and a Bronze Star Medal. He was promoted to captain with the 40th Infantry Division. He served during the Korean War with the 40th Infantry Division where he reached the rank of lieutenant colonel. Brown died in Woodland Hills, Los Angeles, aged 77. For his contributions to the film industry, Brown was inducted into the Hollywood Walk of Fame in 1960, with a motion pictures star located at 1648 Vine Street.