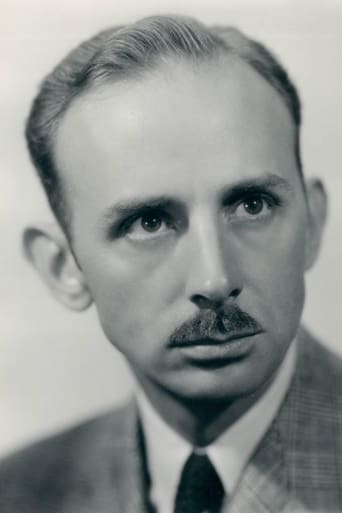 From Wikipedia, the free encyclopedia John Qualen (born Johan Mandt Kvalen, December 8, 1899 – September 12, 1987) was a Canadian-American character actor of Norwegian heritage who specialized in Scandinavian roles. Qualen was born in Vancouver, British Columbia, the son of immigrants from Norway; his father was a Lutheran minister and changed the family's original surname, "Kvalen", to "Qualen" – though some sources give Oleson, later Oleson Kvalen as Qualen's earlier surnames. His father's ministering meant many moves and John was 20 when he graduated from Elgin High School in 1920. Though he was awarded a scholarship to Northwestern University after he won an oratory contest he never attended college. In a Milwaukee Journal interview he said he needed to start working and did so with the Chattaqua Circuit. Eventually reaching Broadway, he gained his big break as the Swedish janitor in Elmer Rice's Street Scene. His movie career began when he recreated the role in the film version. This was followed by his appearance in John Ford's Arrowsmith (1931) which began a more than thirty year membership in the director's "stock company", with important supporting roles in The Searchers (1956), Two Rode Together (1961), The Man Who Shot Liberty Valance (1962) and Cheyenne Autumn (1964). Appearing in well over one hundred films, and acting extensively on television into the 1970s, Qualen performed many of his roles with various accents, usually Scandinavian, often intended for comic effect. Three of his more memorable roles showcase his versatility. Qualen assumed a Midwestern dialect as Muley, who recounts the destruction of his farm by the bank in Ford's The Grapes of Wrath (1940), and as the confused killer Earl Williams in Howard Hawks' classic comedy His Girl Friday (also 1940). As Berger, the jewelry-selling Norwegian resistance member in Michael Curtiz' Casablanca (1942), he essayed a light Scandinavian accent, but put on a thicker Mediterranean accent as the homeward-bound fisherman Locota in William Wellman's The High and the Mighty (1954) Qualen was treasurer of The Authors Club and historian of The Masquers, Hollywood's social group for actors. John Qualen was blind in his later years. He died of heart failure in 1987 in Torrance, California, and was interred in the Forest Lawn Memorial Park in Glendale. He was survived by his three daughters.