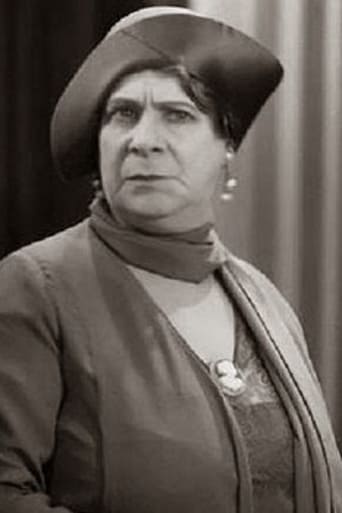 From Wikipedia, the free encyclopedia Maude Eburne (born Maud Eburne Riggs, 10 November 1875 – 15 October 1960) was a Canadian character actress of stage and screen, known for playing eccentric roles. Eburne began her career in stock theater in Buffalo, New York. Her early theater work was in Ontario and New York City, debuting on Broadway to great acclaim as "Coddles" in the 1914 farce A Pair of Sixes. "When I first came to New York... I said I didn't want to be beautiful young girls or stately leading women, but wanted parts that had something queer in them, especially if there were dialect." She continued to play mainly humorous domestic roles on stage, appearing in productions such as The Half Moon (1920), Lady Butterfly (1923), Three Cheers (1928) and Many a Slip (1930), before her first significant film role — and first sound film role — in The Bat Whispers (1930), director Roland West's sound remake of his 1926 silent feature The Bat.