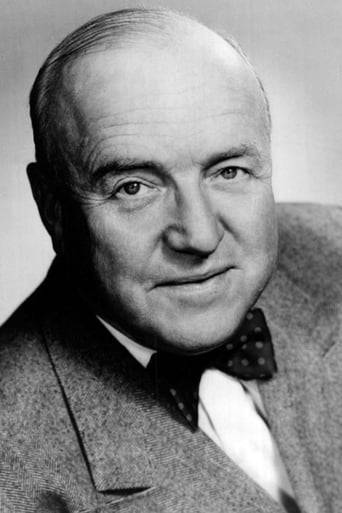 William Frawley was born in Burlington, Iowa. As a boy he sang at St. Paul's Catholic Church and played at the Burlington Opera House. His first job was as a stenographer for the Union Pacific Railroad. He did vaudeville with his brother Paul, then joined pianist Franz Rath in an act they took to San Francisco in 1910. Four years later he formed a light comedy act with his new wife Edna Louise Broedt, "Frawley and Louise", touring the Orpheum and Keith circuits until they divorced in 1927. He next moved to Broadway and then, in 1932, to Hollywood with Paramount. By 1951, when he contacted Lucille Ball about a part in her TV show I Love Lucy (1951), he had performed in over 100 films. His Fred Mertz role lasted until the show ended in 1960, after which he did a five-year stint on My Three Sons (1960). Poor health forced his retirement. He collapsed of a heart attack on March 3, 1966, aged 79, walking along Hollywood Boulevard after seeing a movie. He is buried in San Fernando Mission Cemetery.