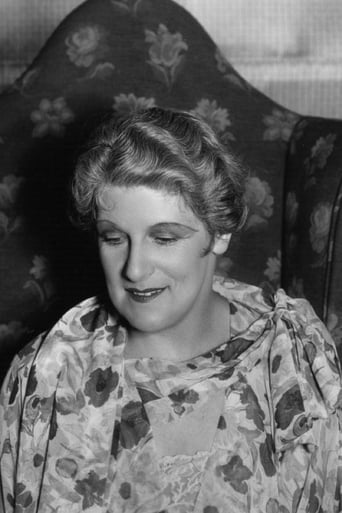 From Wikipedia, the free encyclopedia Mary Forbes (1 January 1883 – 22 July 1974), born Ethel Louise Young, was a British-American film actress, based in the United States in her latter years, where she died. She appeared in more than 130 films between 1919 and 1958. Forbes was born in Hornsey, England. She made her first public appearance on the concert platform giving recitals. Her acting debut was in 1908 on the London stage at Aldwych Theatre. Her American stage debut came in Romance at Maxine Elliott's Theatre in 1913. She took over management of the Ambassadors Theatre in 1913 and had several years experience on stage in Britain and America before her appearances in Hollywood films. Two of her three children by her first marriage in the first quarter of 1904 to Ernest J. Taylor, Ralph and Dorothy Brenda, known as Brenda, were also actors. The middle child of the three, Phyllis Mary Taylor, was not in the acting business. Her second husband was British actor Charles Quartermaine, who married in 1925; the union ended in divorce. She married her third husband, Wesley Wall, an American businessman, in 1935; the couple remained married until her death in 1974. She became a naturalized United States citizen in 1943, with one of her character references being Lucile Webster Gleason, actress and wife of actor James Gleason.