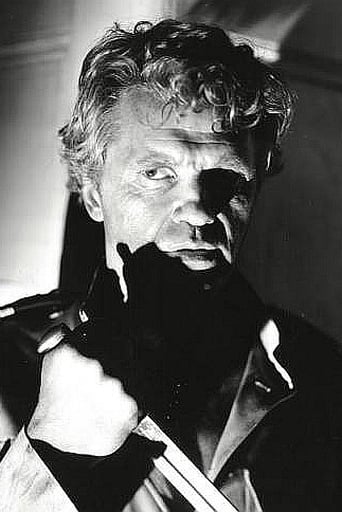 Sven Hugo Borg was born in Vinslöv, Skåne län, Sweden. Early in his career, Borg was a secretary with the Swedish Consulate in Los Angeles. While working at the consulate he met the actress Greta Garbo who had recently arrived in Hollywood. Garbo asked Borg to be her interpreter for an upcoming movie, to which he readily agreed. He served as Garbo's interpreter from 1925 to 1929. After interpreting for Greta, Borg decided to pursue acting as a career. He had done some dramatic work on the Swedish stage. He continued to remain with the consulate until the late 1930s. Borg became much in demand during World War II Hollywood films, playing both Nazi officers and Scandinavian resistance fighters. Throughout his acting career, Borg was an actor who portrayed a wide range of many different characters, e.g.Sverre-King of Norway in The Crusades. He died in 1981 at the age of 84 in Los Angeles, California.