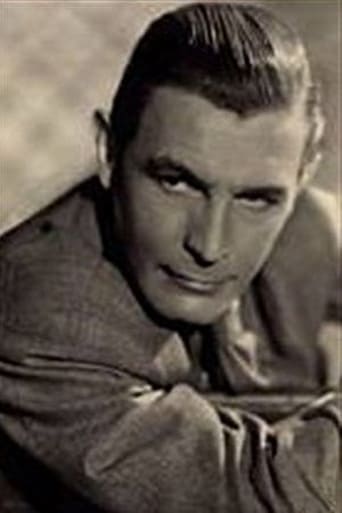 From Wikipedia, the free encyclopedia Hans Josef Schumm (né Johann Josef Eugen Schumm; 2 April 1896 Stuttgart – 2 February 1990 Los Angeles) was a German-born-turned-American actor, notably, a prolific and critically acclaimed Hollywood screen character actor who appeared in some 95 films – including a co-starring villainous role in a 12-episode serial. He also appeared in 15 TV productions and several stage productions, including one on Broadway. Except for about ten cinema productions, Schumm's body of work in cinema and television was filmed in the United States. In stage and film, he is credited as Hans Josef Schumm or simply Hans Schumm; but in seven films, he is credited under the pseudonym André Pola — three in 1948, one in 1949, one in 1954, and one 1956. In his private life, he was known as Joseph Schumm and Johann J.E. Schumm.