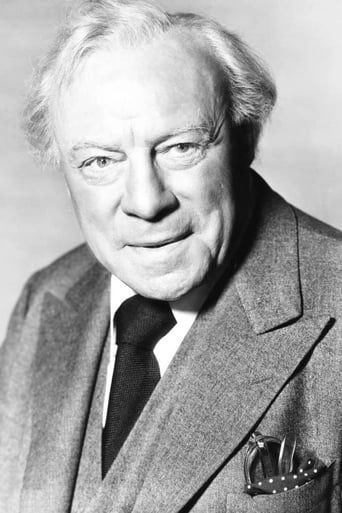 From Wikipedia, the free encyclopedia Edmund Gwenn (born Edmund John Kellaway, 26 September 1877– 6 September 1959) was an English actor. On film, he is perhaps best remembered for his role as Kris Kringle in the Christmas film Miracle on 34th Street (1947), for which he won the Academy Award for Best Supporting Actor and the corresponding Golden Globe Award. He received a second Golden Globe and another Academy Award nomination for the comedy film Mister 880 (1950). He is also remembered for being in four films directed by Alfred Hitchcock. As a stage actor in the West End and on Broadway, Gwenn was associated with a wide range of works by modern playwrights, including Bernard Shaw, John Galsworthy and J. B. Priestley. After the Second World War, he lived in the United States, where he had a successful career in Hollywood and on Broadway. Actor Arthur Chesney was his brother and actor Cecil Kellaway was their cousin.