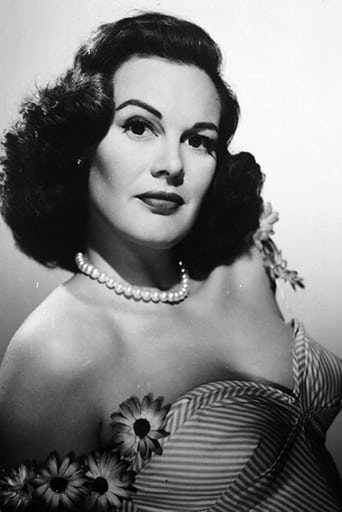 From Wikipedia, the free encyclopedia. Patricia Paz Maria Medina (born 19 July 1920) is an English actress, born in Liverpool, England to a Spanish father (Ramón Medina Nebot from Canary Islands) and English mother. She began acting as a teenager in the late 1930s. She worked her way up to leading roles in the mid-1940s, whereupon she left for Hollywood. Description above from the Wikipedia article Patricia Medina, licensed under CC-BY-SA, full list of contributors on Wikipedia