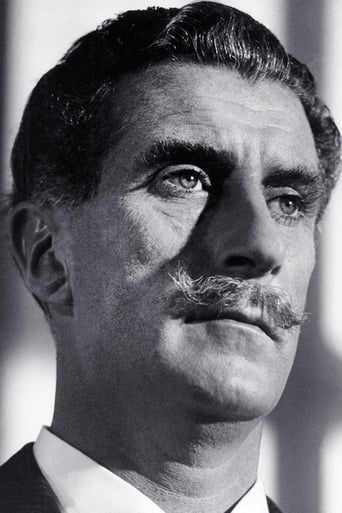 From Wikipedia, the free encyclopedia. Nigel Green (15 October 1924 – 15 May 1972) was a South African-born British character actor. Because of his strapping build and commanding demeanour he would often be found playing military types and men of action in such classic sixties films as Jason and the Argonauts, Zulu, Tobruk and The Ipcress File. Description above from the Wikipedia article Nigel Green, licensed under CC-BY-SA, full list of contributors on Wikipedia.