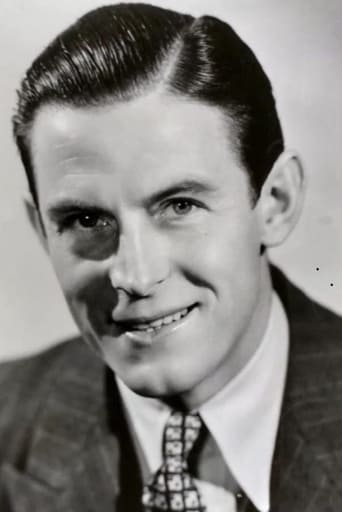 From Wikipedia, the free encyclopedia. Colin Tapley (7 May 1907 – 1 December 1995) was a British actor. Born in New Zealand, he served in the Royal Air Force and an expedition to Antarctica before winning a Paramount Pictures talent contest and moving to Hollywood. He acted in several films before returning to Britain during the Second World War as a flight controller with the Royal Canadian Air Force. He returned briefly to New Zealand before returning once again to Britain to renew his acting career. His most famous role is as William Glanville in The Dam Busters but he spent much of his later career typecast as a police inspector, a role he played in several films and TV series before retiring to Gloucestershire. Description above from the Wikipedia article Colin Tapley, licensed under CC-BY-SA, full list of contributors on Wikipedia.                    ​