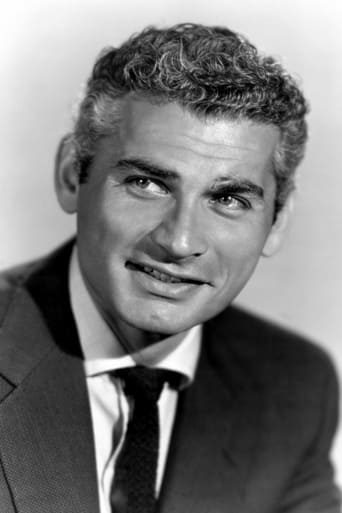 ​From Wikipedia, the free encyclopedia Jeff Chandler (born Ira Grossel; December 15, 1918 – June 17, 1961) was an American actor, film producer and singer best remembered for playing Cochise in Broken Arrow (1950), for which he was Oscar nominated. He was one of Universal Pictures's most popular male stars of the 1950s, his best known other credits including Sword in the Desert (1948), Deported (1950), Female on the Beach (1955) and Away All Boats (1956). In addition to his acting, he was known for his good looks, his distinguished gray hair, and for his musical recordings. Description above from the Wikipedia article Jeff Chandler (actor), licensed under CC-BY-SA, full list of contributors on Wikipedia.