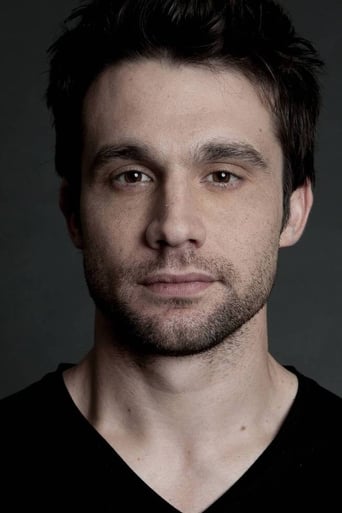 From Wikipedia, the free encyclopedia. Dillon Casey (born October 29, 1983, height 6' (1,83 m) is a Canadian-American actor and producer. He is best known for his role as Sean Pierce in The CW action-thriller television series Nikita. Casey was raised in Oakville, Ontario. His father, Richard, is an urologist, and his mother, Patrice, is an image consultant. After graduating from Oakville Trafalgar High School, Casey attended McGill University in Montreal to study science.