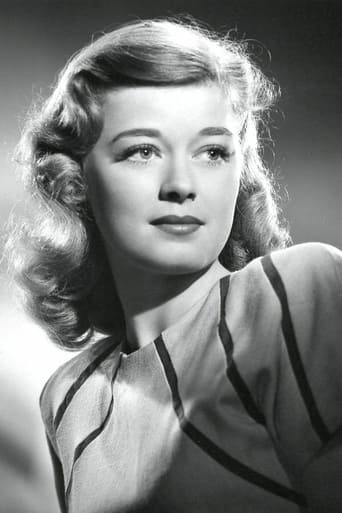 From Wikipedia, the free encyclopedia. Helen Walker (born July 17, 1920 – March 10, 1968) was an American movie actress of the 1940s and 1950s. She was born in Worcester, Massachusetts and made her film debut in 1942. After a promising start in Hollywood, Walker was involved in a 1946 car wreck. A hitchhiker was killed, and Walker and two others were seriously injured, for which she was charged with drunk and reckless driving. She made a comeback, but her career never fully recovered. She retired from acting at the age of 35, then died in North Hollywood, California from cancer. Description above from the Wikipedia article Helen Walker, licensed under CC-BY-SA, full list of contributors on Wikipedia