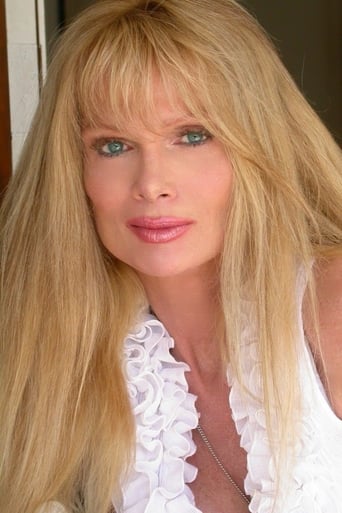 From Wikipedia, the free encyclopedia. Laurene Landon (born March 17, 1957 as Laurene Landon Coughlin) is a film and television actress. Laurene first began appearing in movies in the late 1970s. She is best known for playing the role of Molly in ...All the Marbles. She's half Irish and half Polish and describes herself as being "Bi-Polish". Description above from the Wikipedia article Laurene Landon, licensed under CC-BY-SA, full list of contributors on Wikipedia.​