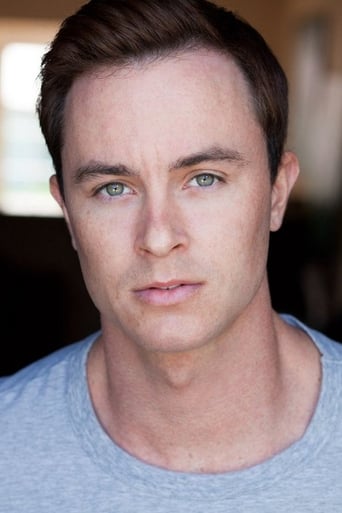 Ryan Jonathan Kelley (born August 31, 1986) is an American actor known for his Independent Spirit Award winning performance in Mean Creek and his work on the hit television series Smallville. He also starred as Ben Tennyson in Ben 10: Alien Swarm. He had a major supporting role in Stolen Summer, which was the film made during the Project Greenlight documentary series. He has appeared in over 50 commercials since he was 2 years old. Ryan has 14 brothers and sisters; nine are adopted. He is the fifth oldest. He was born and raised in a western suburb of Chicago, Glen Ellyn, Illinois. Kelley had a role in the film Letters from Iwo Jima, and he played the title role in the movie Prayers for Bobby that premiered on Lifetime with Sigourney Weaver.