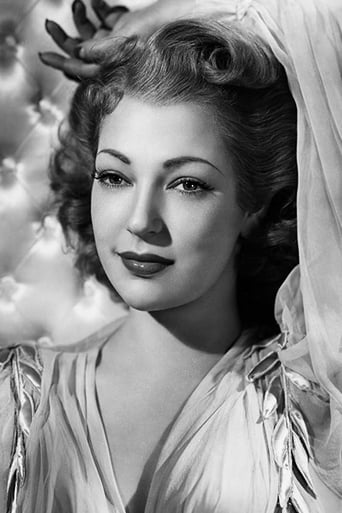 From Wikipedia, the free encyclopedia June Duprez (14 May 1918 – 30 October 1984) was an English film actress. The daughter of American vaudeville performer Fred Duprez, she was born in Teddington, Middlesex, England, during an air raid in the final months of World War I. She began acting in her teens with a theatre company and made her first film, The Crimson Circle, in 1936. Her next film, The Cardinal (1936), was also a success, and she had a small role in The Spy in Black (1938), but it was her fourth film, The Four Feathers (1939), that made her a star. Her peak of success came with the landmark fantasy film The Thief of Bagdad (1940), which she made for Alexander Korda. Korda took charge of her career after this point and took her to Hollywood where he set her asking price at $50,000 per movie. However, as Duprez had not yet achieved the level of popularity in America that she had in Britain, Korda's tactic only served to place her out of contention for most roles. She appeared in Little Tokyo, U.S.A. (1942), Tiger Fangs (1943), None But the Lonely Heart (1944) and The Brighton Strangler (1945) before performing well amid a top ensemble cast in René Clair's film version of Agatha Christie's And Then There Were None (1945). After a few more motion pictures, Duprez retired. Her final credited film performance was in One Plus One (1961). She retired from acting when she married for a second time in 1948, a wealthy sportsman. The union produced two daughters but ended in divorce in 1965. Duprez lived in Rome, Italy, for several years, then returned to London to live out the remainder of her life. She died there, after a long period of illness, at age 66. Description above from the Wikipedia article June Duprez, licensed under CC-BY-SA, full list of contributors on Wikipedia.