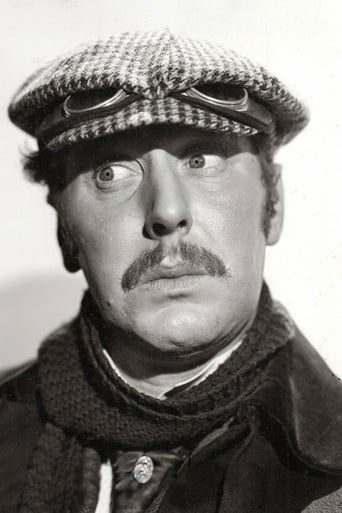 From Wikipedia, the free encyclopedia Robert Coote (4 February 1909 – 26 November 1982) was an English actor. He played aristocrats or British military types in many films, and created the role of Colonel Hugh Pickering in the long-running original Broadway production of My Fair Lady. Coote was born in London and educated at Hurstpierpoint College in Sussex. He began his stage career at the age of 16, performing in Britain, South Africa, and Australia before arriving in Hollywood in the late 1930s. He played a succession of pompous British types in supporting roles, including a brief but memorable turn as Sgt. Bertie Higginbotham in Gunga Din (1939). His acting career was interrupted by his service as a squadron leader in the Royal Canadian Air Force during World War II. He played Bob Trubshawe in Powell and Pressburger's A Matter of Life and Death (1946), chosen for the first-ever Royal Film Performance on 1 November 1946, before he returned to Hollywood, where his films included The Ghost and Mrs. Muir (1947), Forever Amber (1947), The Three Musketeers (1948), and Orson Welles' Othello (1952). In 1956, Coote created the role of Colonel Pickering in the original Broadway production of My Fair Lady (1956–62), which he reprised in the musical's 1976–77 Broadway revival. He also originated the role of King Pellinore in the Broadway production of Camelot (1960–63). He was nominated for an Emmy Award for his performance as Timmy St. Clair in the NBC TV series The Rogues (1964–65). In 1966, Coote appeared with Jackie Gleason and Art Carney in an episode of The Honeymooners entitled "The Honeymooners in England", broadcast on CBS-TV from Miami. In his last feature film performance, Coote portrayed one of the critics dispatched by Vincent Price in Theatre of Blood (1973). His final role was on television, playing orchid nurse Theodore Horstmann in the 1981 NBC-TV series Nero Wolfe, starring William Conrad in the title role. In most film and TV adaptations of Nero Wolfe mysteries, before and since, Horstmann has been a very minor character, but Coote's Horstmann got considerable screen time in the series. The veteran British character actor died in his sleep at the New York Athletic Club in November 1982, at the age of 73. Coote was a close friend of actor David Niven, sharing a house with Niven for a time in the late 1930s and living in a flat over Niven's garage for several years after the Second World War.