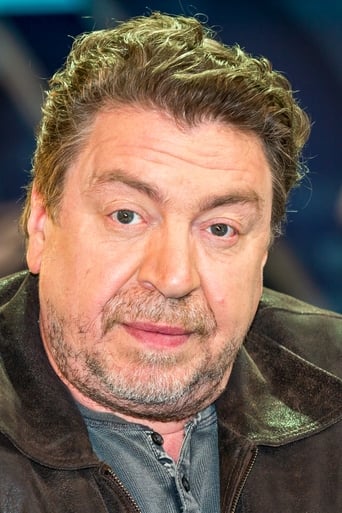 Armin Rohde was born on April 4, 1955 in Gladbeck, Germany. He is an actor, known for Run Lola Run (1998), Contagion (2011) and A Sound of Thunder (2005). He has been married to Angela Baronin von Schilling since 1995. Has been a noted stage actor, often performing at the Schauspielhaus Bochum. Brother of Uwe Rohde, son of Kurt Rohde. Took acting lessons at the Folkwang-Schule in Essen and a clown school in France. Resides in Bochum. Is frequently cast as a blue-collar man. Before starting his acting career, he worked as courier and in a factory. After losing a bet on Wetten, dass..? (1981), he had to run naked from one to the other end of the studio, which was broadcast on live television (2003).