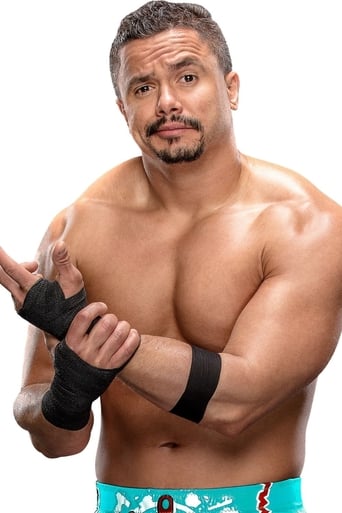 Edwin "Eddie" Carlos Colón is a Puerto Rican professional wrestler. He is currently signed by WWE wrestling as Primo. He is the son of Carlos Colón, Sr. and the younger brother of wrestlers Stacy and Carly Colón, better known as Carlito in WWE. He began wrestling in the World Wrestling Council, where he won the WWC Universal Heavyweight Championship five times, as well as numerous secondary and tertiary titles. In 2007, Colón signed a developmental contract with WWE, being assigned to Florida Championship Wrestling. In this promotion he was teamed with Eric Pérez, forming a tag team known as The Puerto Rican Nightmares. On February 23, 2008, they became the first wrestlers to hold the FCW Florida Tag Team Championship. Upon being promoted to the main brand, he was teamed with his brother. Subsequently, The Colóns became the first team to hold the WWE Tag Team Championship and World Tag Team Championship at the same time, making them the first Unified WWE Tag Team Champions.