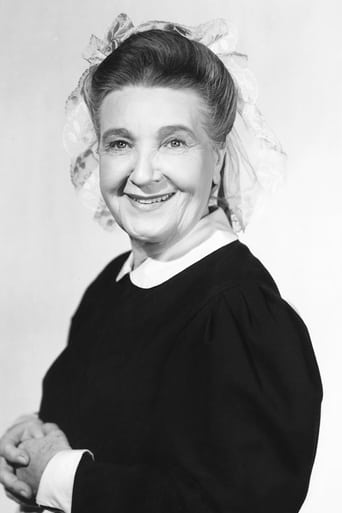 Sarah Padden was a character actress in theater and vaudeville from Chicago, Illinois. She performed on stage in the early 20th century. She is noted for her expressive voice and for her psychological studies of the characters she portrayed. Her finest single-act performance was in The Clod, a stage production in which she played an uneducated woman who lived on a farm during the American Civil War. Padden was a featured player on the Orpheum Circuit, Inc.. She had a role in His Grace de Grammont, a romantic comedy by Clyde Fitch which came to the Park Theatre in Boston, Massachusetts in September 1905. The production starred Skinner and was based on the life of a chevalier in the court of Charles II. Padden appeared again with Skinner in a four-act play produced by Charles Frohman, The Honor of the Family, by Emile Fabre, which was presented in New Rochelle, New York in September 1907. Another of her theatrical parts was in Hell-Bent Fer Heaven, a Pulitzer Prize-winning play by Hatcher Hughes. It was performed at the Wilkes Orange Grove Theater (Majestic Theater), 845 South Broadway (Los Angeles), in November 1925. She was also an active screen actress from 1926 to 1958, appearing in 178 films and TV shows. In 1938, she played Ma Thayer in MGM's Rich Man Poor Girl, directed by Reinhold Schunzel and starring Robert Young, Ruth Hussey, and Lana Turner. Bill Harrison (Robert Young) a wealthy young businessman moves in with secretary girlfriend Joan Thayer's (Ruth Hussey) eccentric family to convince her they can make their marriage work. In 1941, she played wealthy spinster Aunt Cassandra ("Cassie") Hildegarde Denham in Murder by Invitation, directed by Phil Rosen and starring Wallace Ford and Marian Marsh. In this "closed room" murder comedy, after they unsuccessfully attempt to have her declared legally insane to gain control of her fortune, her nephews and nieces are invited to a week's visit at her mansion where they are murdered one by one.