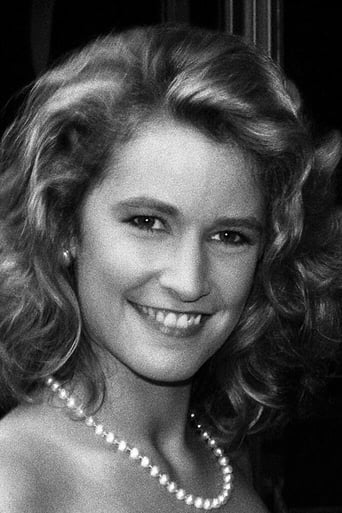 Slender, blonde-haired blue-eyed British actress who, at the age of 26, replaced Lois Maxwell as the Bond franchise's "Miss Moneypenny" in The Living Daylights (1987) and put a slight twist on it by wearing glasses. After "Daylights" and Licence to Kill (1989), there was a gap between Bond films that ultimately cost Caroline the Moneypenny role, but she has managed to get roles in TV and film since then, even if not on as large a scale as the two Bond films she was in.