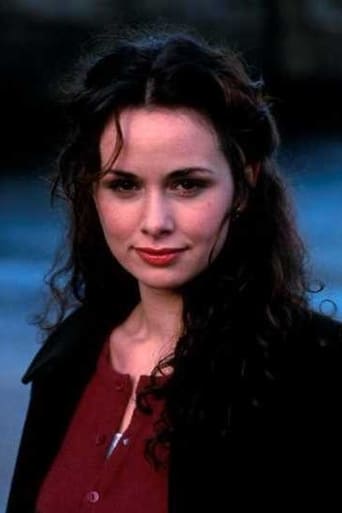 Eeles was born in Dumfries, Scotland in 1975 and moved to Glasgow at the age of five. Her father Bert was a film editor and her mother Donalda was an actress. She received a Higher National Certificate in theatre arts and a degree in drama from Queen Margaret College in Edinburgh. Moving to London, Eeles pursued her acting career with a few bits parts in film and theatre, including a small role as a nurse in the Charlie Sheen film Obit (also known as Postmortem). Her breakthrough came when she was cast in a leading role in the BBC sitcom All Along the Watchtower. In 2000, Eeles scored another leading role alongside Christopher Ellison in Burnside, a spin-off from police drama The Bill. Other major television roles followed, including the roles of Karen in Lucy Sullivan Is Getting Married, Noel Clarke's love interest Tina in the fourth series of Auf Wiedersehen, Pet,and Annie Craig in Rockface.