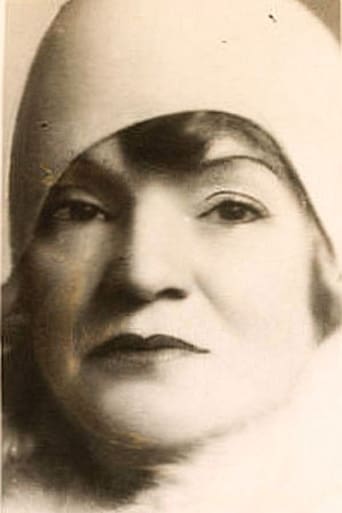 From Wikipedia, the free encyclopedia Lillian Harmer (September 8, 1883 – May 14, 1946) was an American character actress. Born in Philadelphia in 1883, Harmer had a brief film career during the 1930s. During her short career she would appear in over 60 films, mostly in uncredited roles. She would occasionally be cast in a featured supporting role, as in A Shriek in the Night (1933) and The Bowery (1933), in which she played the historical character of Carrie Nation. Other notable films in which she appeared include: Huckleberry Finn (1931), starring Jackie Coogan as Tom Sawyer; the 1933 version of Alice in Wonderland; William Wellman's 1937 version of A Star is Born, starring Janet Gaynor, Fredric March, and Adolphe Menjou; the Ronald Colman vehicle, The Prisoner of Zenda; and the 1938 Cecil B. DeMille historical drama, The Buccaneer, starring Fredric March. Her final film appearance would be in a small role in 1938's Gateway, starring Don Ameche and Arleen Whelan. Harmer, who was married to Albert Frederick Kaeber, died on May 14, 1946, and was buried in Forest Lawn Memorial Park in Glendale, California.