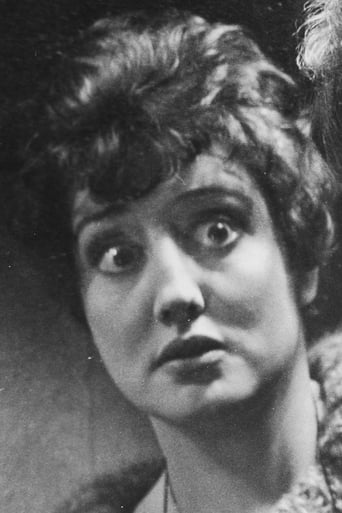 Quayle was educated at the Convent of Jesus and Mary High School, Harlesden. She has appeared on film, on stage and on television. Her film appearances include Smashing Time (1967), a short but memorable scene that she shares with John Lennon in A Hard Day's Night (1964), the German expressionist sequence of Casino Royale (1967) and in the musical Chitty Chitty Bang Bang (1968) as Baroness Bomburst. In 1963, Quayle appeared on Broadway in the original production of Stop the World - I Want to Get Off opposite Anthony Newley, for which she won a Tony Award for Best Supporting Musical Actress. Other television work includes the comedy drama Mapp and Lucia, the children's science fiction series The Georgian House and Grange Hill where she played the role of Mrs Monroe from 1990–94. In 1973, she appeared as a regular panellist on the popular BBC2 panel game show What's My Line?