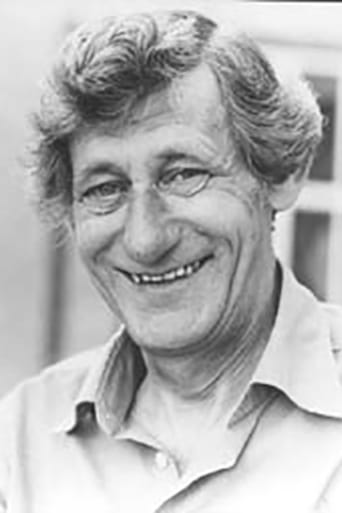 Gordon Charles Rollings (17 April 1926 – 7 June 1985) was an English actor who mainly appeared on television, but also appeared on-stage and in feature films. He was born in Batley, in the West Riding of Yorkshire, England in 1926 and started his career in radio in Israel. It was in Palestine while serving for the British Army as part of the Palestine Mandate that he was shot by a sniper of the Stern Gang. He later trained as a clown in Paris, appearing in the Medrano Circus. Description from the Wikipedia article Gordon Rollings, licensed under CC-BY-SA, full list of contributors on Wikipedia.