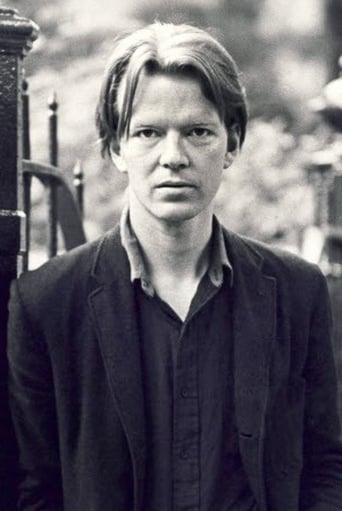 James Dennis "Jim" Carroll was an author, poet, autobiographer, actor and punk musician. He was the author of “The Basketball Diaries,” a cult-classic memoir of his drug-fueled misadventures as a teenager in the 1960s. Then he became a celebrated downtown poet; and then in 1980, the star of his own hit rock band. With the help of the Rolling Stones' Keith Richards, Carroll signed a record deal and in 1980 the band released its first album, "Catholic Boy. He appeared in two feature films and a couple of documentaries.