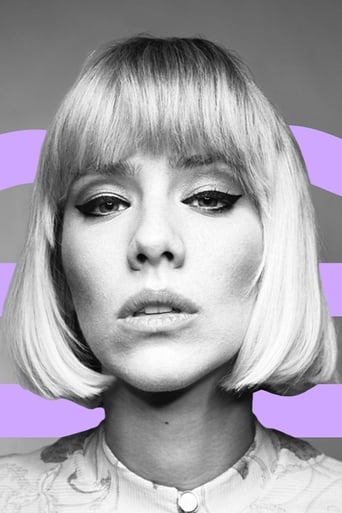 Dagny Norvoll Sandvik is a Norwegian singer, known as "Dagny" who had success with her debut single "Backbeat". The acoustic version of the song was featured on Grey's Anatomy in the episode "True Colors". Dagny is the daughter of the vocalist Marit Sandvik and the jazz musician Øystein Norvoll. She has had big success on Spotify and has signed for Universal Music. Rob Stevenson said of her, "... Backbeat immediately aroused our attention, and after a showcase in New York, our entire company fell in love with her. We look forward to further convey her vision to the world". She was credited as a songwriter in Katy Perry's 2019 song "Never Really Over" which also interpolated Dagny's "Love You Like That".