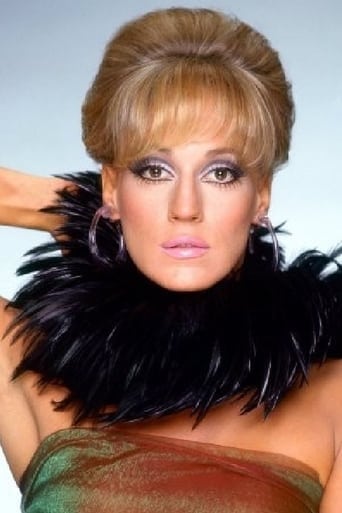 Stunning and statuesque blonde dancer and actress who first set male hearts racing as the key dancer in the sexually charged "Airotica" dance sequence in All That Jazz (1979). Bergman appeared then in Xanadu (1980), before landing the role for which she is best remembered, as the never say die female warrior/thief "Valeria" in the Hyborean Age action of Conan the Barbarian (1982). The nimble Bergman was a superb Valeria and her athletic figure and dancer's grace made her a lethal force against the multitude of sword wielding villains trying to stop her and Arnold Schwarzenegger. Her two other most notable performances were firstly as the evil Queen Gedren in another adaption of a Robert E. Howard mythological story, Red Sonja (1985), with Bergman battling another tall blonde, Brigitte Nielsen! And secondly, buddying up with ex-wrestler Roddy Piper in the weird sci-fi satire Hell Comes to Frogtown (1988), in which once again Bergman puts her fighting skills to good use and she clobbers a lot of frog creatures! Bergman has appeared in about thirty films; however she's definitely at her best when demonstrating her athletic prowess!